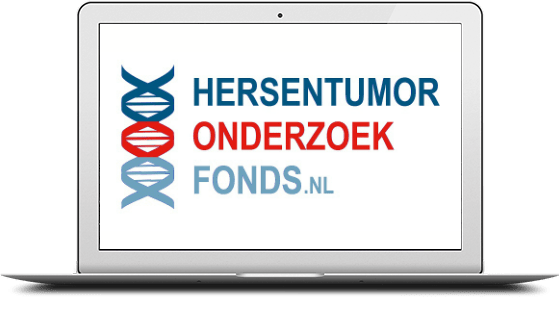 Doel van dit project:  To minimize accidental injuries to these vital structures, which have been reported to occur between 2.5-16%, surgeons need to be thoroughly oriented during drilling of the skull base. Good intra-operative anatomical orientation optimizes access creation, allowing for easier resection of the meningioma while minimizing bone removal and evading vital structures. Bony landmarks are the traditional means of anatomical orientation during drilling. However, landmarks suffer from high inter-individual variability and are often eroded by the meningioma, inflammation or even previous surgery.

Image guided surgery techniques (i.e. neuronavigation) offer surgeons more modern means of intra-operative orientation. Image guidance systems display the location of the tip of a tracked drill on the scan of the patient’s anatomy acquired pre-operatively. Contemporary image guidance systems offer ‘point in space’ feedback to the surgeon, which has limitations: The scan is not updated while the patient's anatomy is altered by drilling, so the surgeon remains visually uninformed in regards to the relationship of the size of the surgical approach as compared to the size of the underlying meningioma. Furthermore, standard image guidance does not adequately notify the surgeon about where he/she is drilling in relation to surrounding neurovascular structures.

Beoogd einderesultaat: The ultimate goal of our research is to improve the clinical outcome for patients with meningiomas. We believe that our software improves the anatomical orientation of the surgeon during drilling of the skull base, thereby optimizing access creation while reducing complications and surgical invasiveness for patients with skull base meningiomas.